MediaPlayer is a 100% assembly coded mpeg-2/mp3 decoder. It is not based on other codecs or libraries. Coding by V.Turjanmaa and A.Mogyorosi. 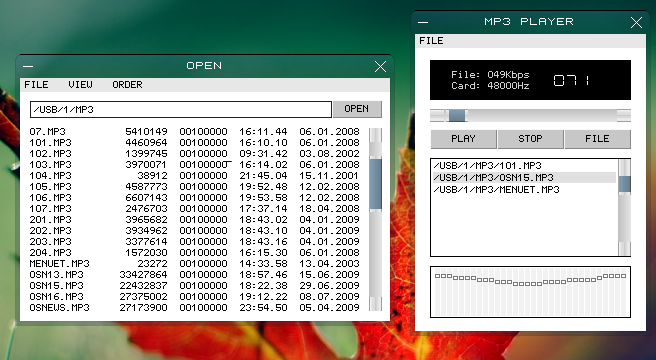 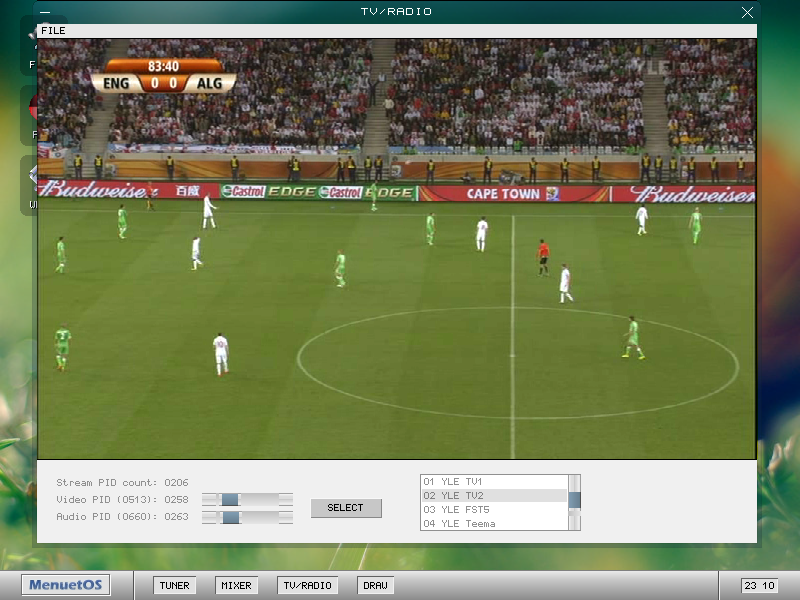 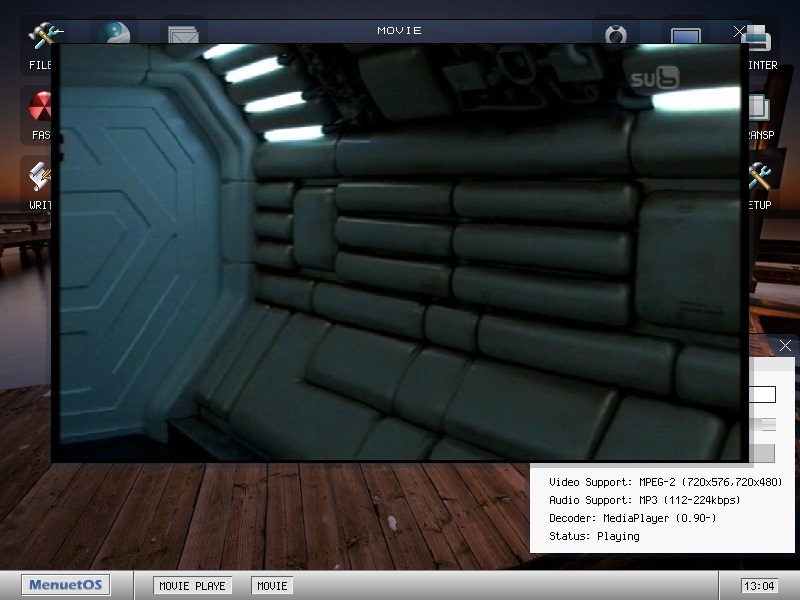 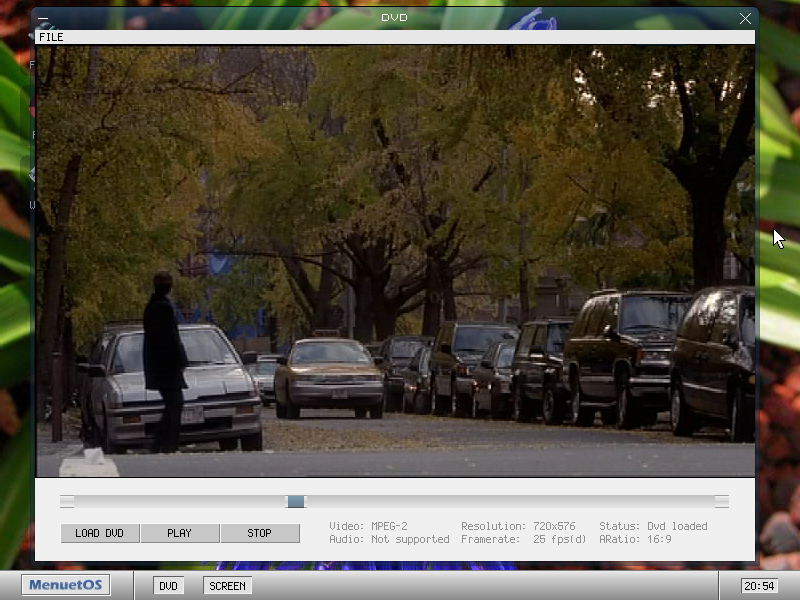 For desktop, an assembly optimized decoder would be nice if it targets modern x86 variants. If it's old 32 bit code, that's a lot less interesting. I don't think there is much interest in optimizing desktop decoders anymore however. Multicore processors have largely made that irrelevant.
Text only | Text with Images
SimplePortal 1.0.0 RC1 © 2008-2020