Title: New release of 'FeralA' decoder for many common pop/jazz/classical CDs.
Post by: jsdyson on 2020-03-19 14:15:40
Many people might know something about the latent compression left on most CDs since they started appearing on the scene in the middle 1980s.   This latent compression is created by bypassing the DolbyA decoding step and then doing some specialized and semi-standardized EQ.  This is one reason for the original 'Digital' sound, and not just the immaturity of 'digital technology' of the time.   I don't have many examples right now -- all are full recordings, and sharing that much in public might get me in trouble.

I am making a combo 'corrective EQ' and accurate (very accurate) DolbyA decoder available for free use.  Using my program, normal DolbyA decoding won't work without a license file, but the 'FeralA' decoding is available just to use.   I APOLOGIZE FOR THE COMMAND LINE ONLY.   I live in a command line world, and do all development on the friendlier Linux/Posix type OS.   The windows version of the program comes in two versions:  da-win.exe for SSE3 machines, and da-avx.exe for AVX 2 machines (i4000 or newer, newer AMDs including Zen, etc.)   The SSE3 version will work on Atom machines, but requires patience :-).

Normal CDs mastering tends to have a woody midrange, strange bass, and most obviously the highs are swishy (high hats are often very unreal sounding.)   Using the proper corrective EQ and full DolbyA decoding, then the ORIGINAL quality associated with 'vinyl', sans ticks/pops/vinyl distortion is the revealed.   The DHNRDS is REALLY capable of producing generally MFSL or better quality results from MANY CDs sitting in peoples archives (or nowadays on disk.)

I do have a snippet of an MFSL recording ('Crime of the Century', School) and the DHNRDS DA decoded equivalent - on the FA decoder distribution site. I am including spectograms of the MFSL version of the song, and two DHNRDS DA versions -- both the 44.1k/16 bit version, and the full 88.2k/FP version.  The output resolution is of course not the entire 88.2k/FP quality, but is certainly not limited by the output rate when the input rate is 44.1k/16bit.   The DHNRDS normally needs a license file for DolbyA decoding, but is not needed for FA decoding.   Looking at the spectograms, it should be pretty obvious that the MFSL version (which IS relatively good quality) has the background noise, a 'fuzz' around signal energy, and short impulses tend to be attenuated.  Sometimes, there IS a benefit to the fuzz because smaller signals can sometimes be more obvious.  This difference happens because of the imprecise DolbyA decoding vs the dead-on-accurate DHNRDS decoding.  (The DolbyAs did a good job of ENCODING, but the decoding mechanism had some imprecision, including the delays of the processing fed back through a feedback loop.)  The outside feedback loop implemented the decoding, but the design couldn't compensate for the delays.

Attached are the spectograms for the MFSL recording direct, the DHNRDS decoded versions (both the higher and lower precsision files).  The original DHNRDS source is from early releases of the original CDs.  Such early CDs weren't damaged by the loudness wars and other misguided behaviors.   You should be able to generally see more detail on both of the DHNRDS version with less fuzz (IMD components) around the signal energy bursts.

My original posting on the forum where I chat most of the time is also included:
https://audiophilestyle.com/forums/topic/58668-ferala-decoder-free-to-use/

The location of the repository (no license needed for --fa decoding modes):
https://www.dropbox.com/sh/1srzzih0qoi1k4l/AAAMNIQ47AzBe1TubxJutJADa?dl=0

Feel free to ask questions/clarification on what the program does/etc.   The program is very complex and is not a toy -- probably too difficult to use, but it can produce silk purses from a lot of the poor quality CDs out there.  I guess that the CDs aren't 'bad' quality, but many of the CDs from the middle 90s and before were strangely mastered. 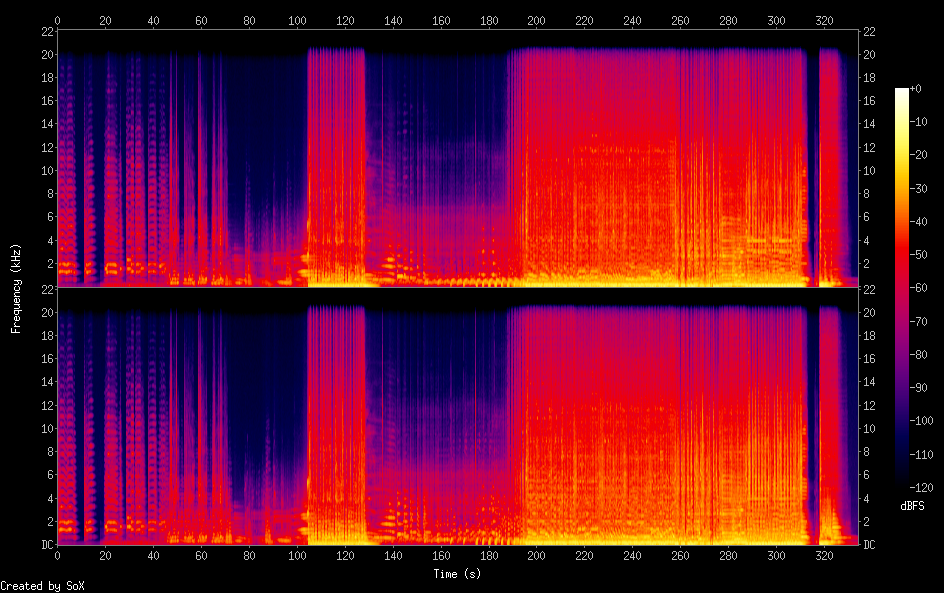 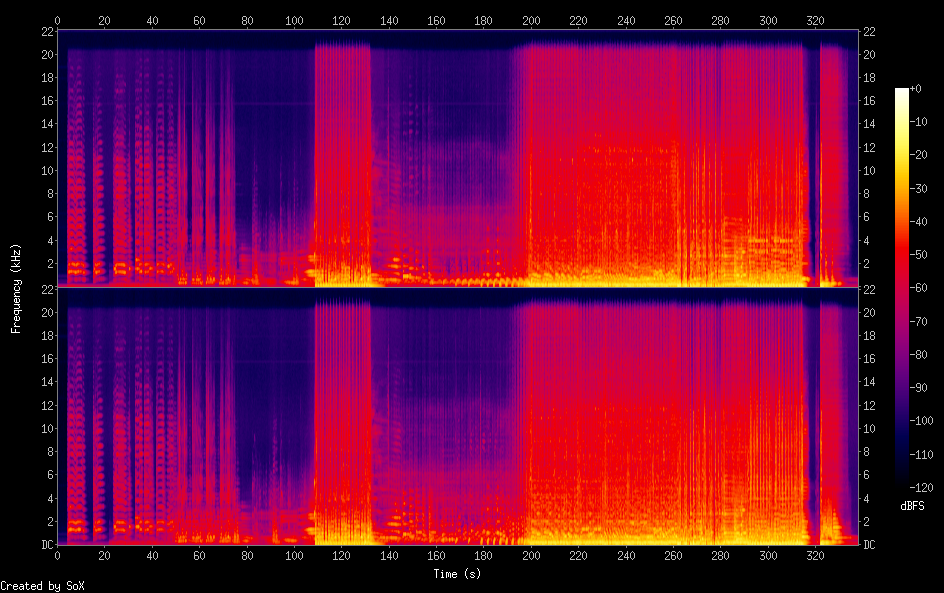 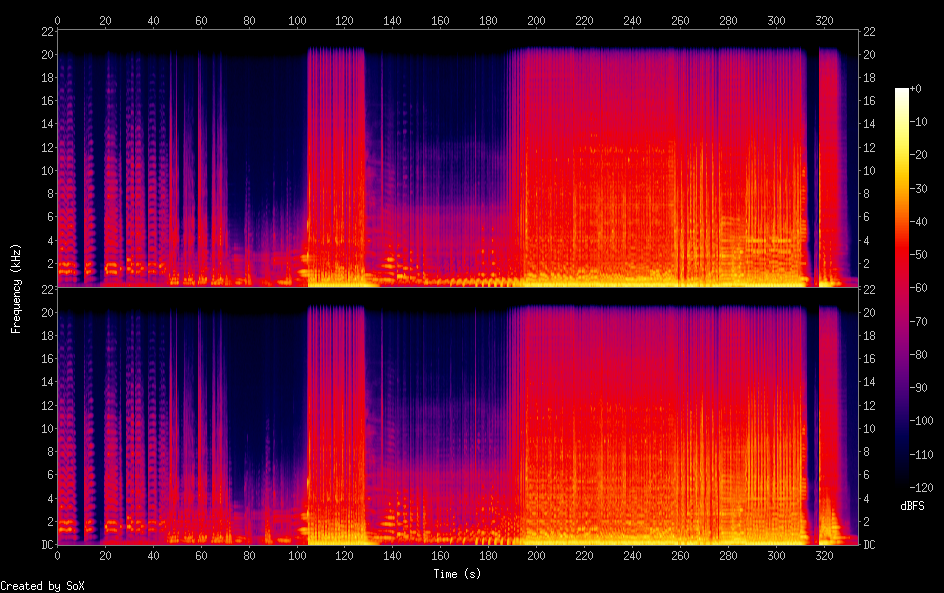